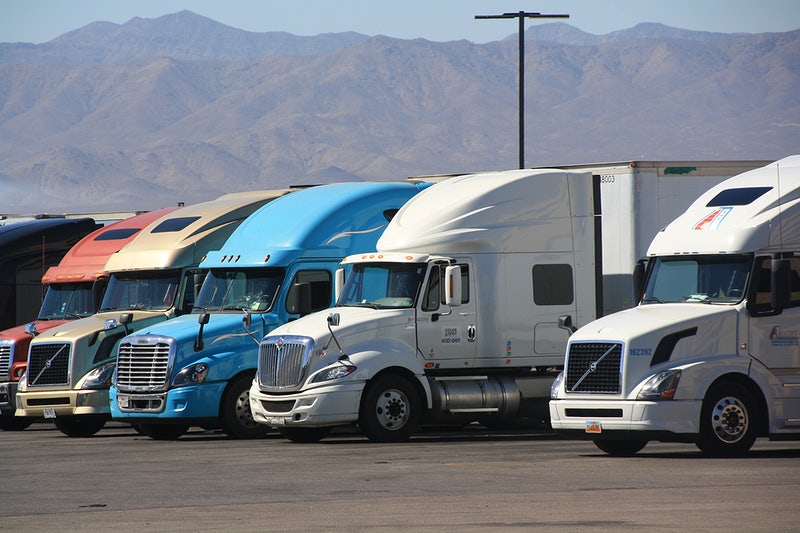 Brexit has changed the world as we know it. Numerous industries have suffered the knock-on effects of Britain leaving the EU. But, perhaps no industry has been affected more than the UK’s trucking industry. In early 2022, Dover port saw a never-ending queue of lorries due to the changes in customs and custom checks. The images showed drivers stranded, with only the contents of their trucks to keep them going. Companies like HGV Direct continue to supply the best truck parts to drivers, to keep them fuelled for the arduous journeys they have to take due to Brexit.

But what are the impacts of Brexit on the UK’s trucking industry?

Let’s take a look at the main issues that have arisen in the trucking industry due to Brexit; examining their impacts and effects on the world.

The disruption of supply chains

The food and drink industry has suffered through the worst disruption of its supply chains. High-street restaurants such as Nando’s and KFC have seen poultry shortages, M&S had no custard creams and we couldn’t get a loaf of bread.

This shortage comes from the end of free trade between the UK and EU, creating lengthy delays at British ports. At the ports, new custom checks have to be conducted, causing further disruption to supply chains.

This leads companies to be dealing with more paperwork and have to meet stricter standards when moving the goods in question. Companies are left with export health certificates, tricky duty rules and declarations to do; they are left with stranded drivers also.

All of these factors lead to many businesses in the trucking and haulage industry making an effort to avoid working with those who supply food and drink products, thus creating a disruption in supply chains.

A national shortage of HGV drivers

Since the COVID-19 pandemic, e-commerce has shot up consumer demand by 120%, making the role of truck driers more important than ever. However, Brexit has taken its toll of those in the industry.

Since Brexit was made official in January of 2022, the amount of truck drivers in the UK has dropped from 39,000 to 24,000. This 61% decrease is alarming, and the UK truck industry has been left even more strained. A shortage of truck drivers has always been an issue in the UK. However, Brexit has had a huge impact on exacerbating this issue.

Truck driving does not qualify as a skilled occupation in the UK, which means that many EU citizens who were in this role were not able to remain in the country and in their job. This led to a fall in the number of truck drivers and the shortage in the UK.

The haulage industry is in dire need of more staff, and skilled workers to take on the task of safely transporting goods.

A huge increase in transportation rates

All of the above factors, the shortage of drivers and the supply chain disruptions, have led to the sky-rocketing of transportation rates. Due to the lack of lorries, some places saw a doubling of costs which made the transportation of goods a very tall order.